Blockchain and why it matters

The Blockchain era is an epoch-making era. There are two fundamental values that blockchain brings to the digital world. The first one is the possibility to create something unique in a digital world inside a network that cannot be copied or reproduced both within and outside of the network with the same value. The second one is that blockchain has shifted the focus from preserving the truth to building trust. Bitcoin throughout its history has shown how a completely autonomous system can be built and run for almost a decade with no manual intervention.

In today’s scenario most of the transactions are stored in the database. The database system allows users or applications to overwrite the data in the database and destroy the trail of history that is used to detect the change in the state of records over a period. This database is centralized, and it is often the primary target of hackers to get their hands on it to steal or corrupt the data. Blockchain can store transactions with immutability and propagate that to traditional databases for reporting. In traditional database world the focus was on preserving the truth but not on building trust. Companies using databases focused on securing the data with audit trail information and protecting it from unauthorized access but never focused on building trust. Blockchain provides a value where the data is tamper-proof making it preserve the truth and builds trust using its smart contract that act as rules of the system.

I see blockchain to add value both in commercial and social projects. The public blockchains are going to be a pillar in democracy helping the public keep track of the activities of governments. Governments must embrace the new norm of becoming transparent by willfully embracing the new technologies to serve the public better. Trust in governments is low because the governments are incapable of handling issues like inequality, fair taxation, climate change, better utilization of natural resources. Governments all over the world have been portrayed as exploitative, extractive, and exclusive to the rich and elites. To build trust in the government and put equality at the heart of its policies governments must become more transparent and share the truth. I explained this in detail with some use cases in this document.

On the commercial front companies are now operating within a network. For example, an ecommerce company works with suppliers, shipping companies, government agencies for export and import regulations, and other types of companies. To build trust among their network participants companies must embrace blockchain technology to send and receive data and pay the other parties based on predefined agreements. Now companies no matter how big they are, they are really powered by their network partners to reach great heights. To sustain the network, they have to build a good level of trust. This trust is built by transparency and preserving the truth and blockchain help them to do that easily. The best example for this is Apple. It is very transparent with the pricing and metric calculation that it shares with the companies that host their apps on its app store. To build more trust Apple and Android must embrace blockchain to store details about the applications in app store and bring more transparency with its financial and usage details.

Blockchain is important because it is going to democratize trust building. It is going to bring transparency in governments’ and institutions’ activities. For example, the votes collected during the election must be available on a public blockchain in an anonymized format for the public to scrutinize the winning results. With accusations of electoral fraud people can longer trust election commissions that conduct elections. Blockchain provides a way to transform the representative democracy to participatory democracy.

If you have thoughts about exploring blockchain for your company then reach out to us via the contact page.

Back to Blockchain Page 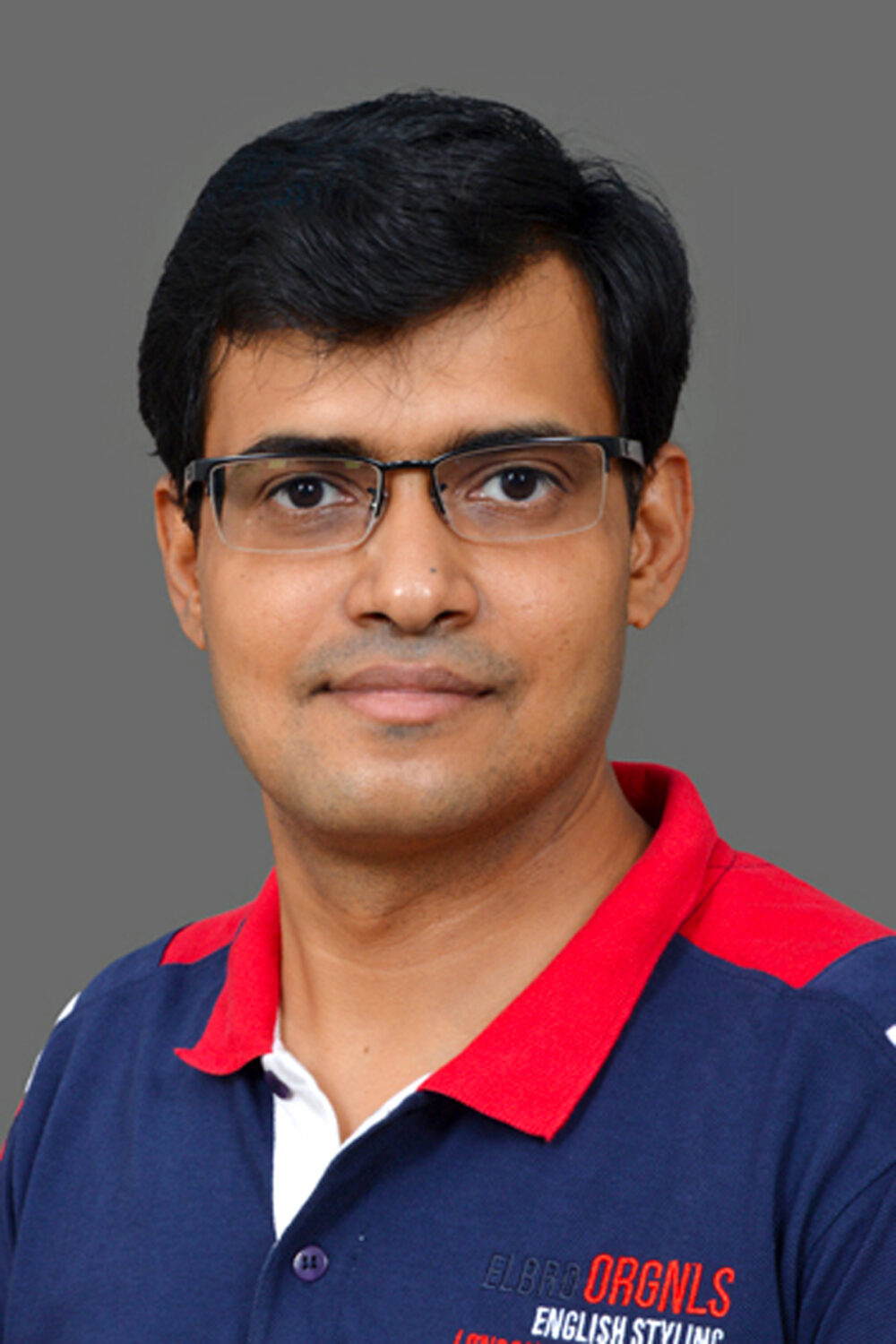